Hello World!
Abhishek's Website
My hobbies are soccer oh yeah i forgot i love school
and i love lambherghinis and tesla and i will show you a picture of a lambherghini
I never ever learened coding but im learnig now
Hello everybody im writing about lambherghinis how are they made and what are there engines called
Well its not the same because the doors opens diffrently

Do you know what does the Lamborghinis engine look like, I will show you one 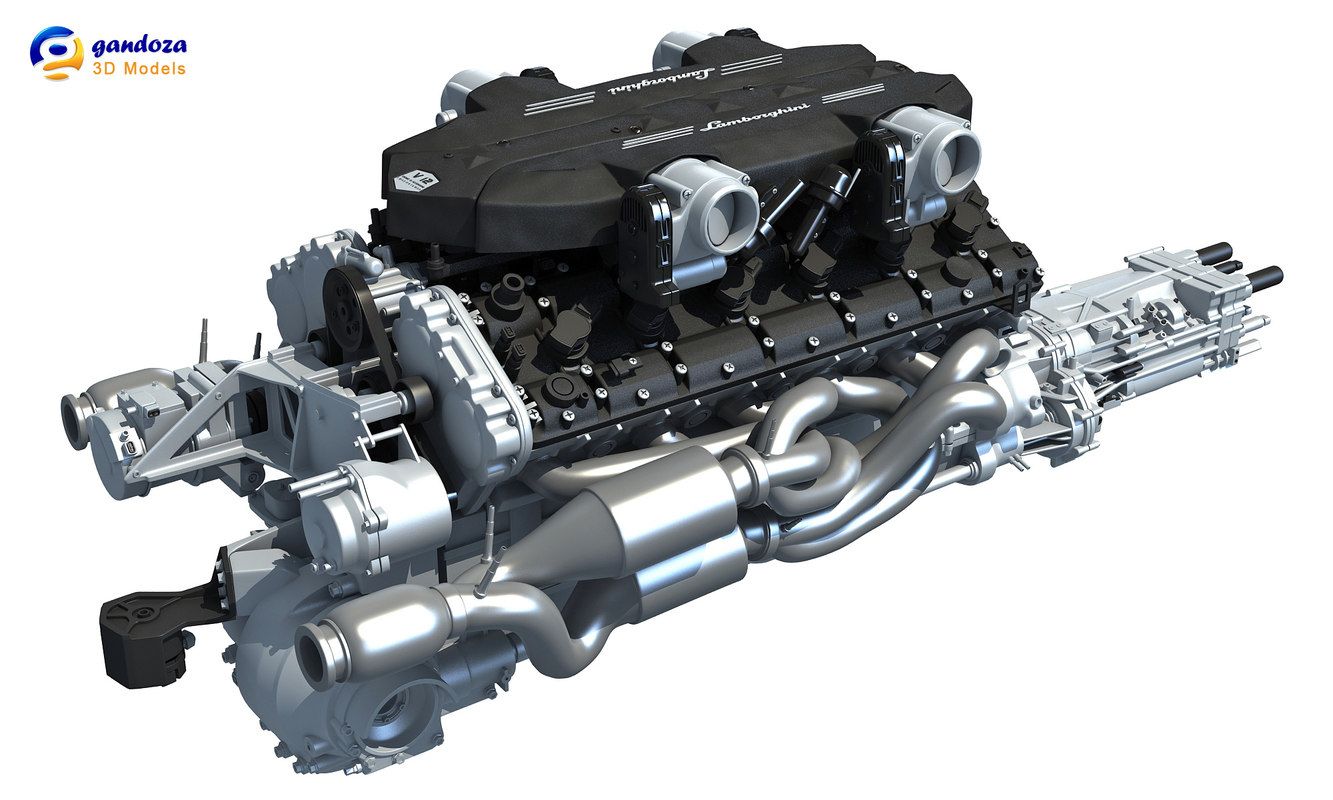 The Lamborghini V12 refers to the flagship V12 engine used by Lamborghini. ... The engine remained in use for almost fifty years, the final version of 6.5 litre displacement was installed in the Lamborghini Murciélago.

The doors are characterized as scissors because instead of opening like regular car doors, they open upward and pivot at the front of the door, behind the fender, much like scissor blades.

The person who made lamabherghini's was Ferruccio Lamborghini he was an Italian industrialist. In 1963, he created Automobili Lamborghini, a maker of high-end sports cars in Sant'Agata Bolognes

This is a photo of him

This is a Lamborghini with the open doors gif.

This is the back light of the Lambrghni. 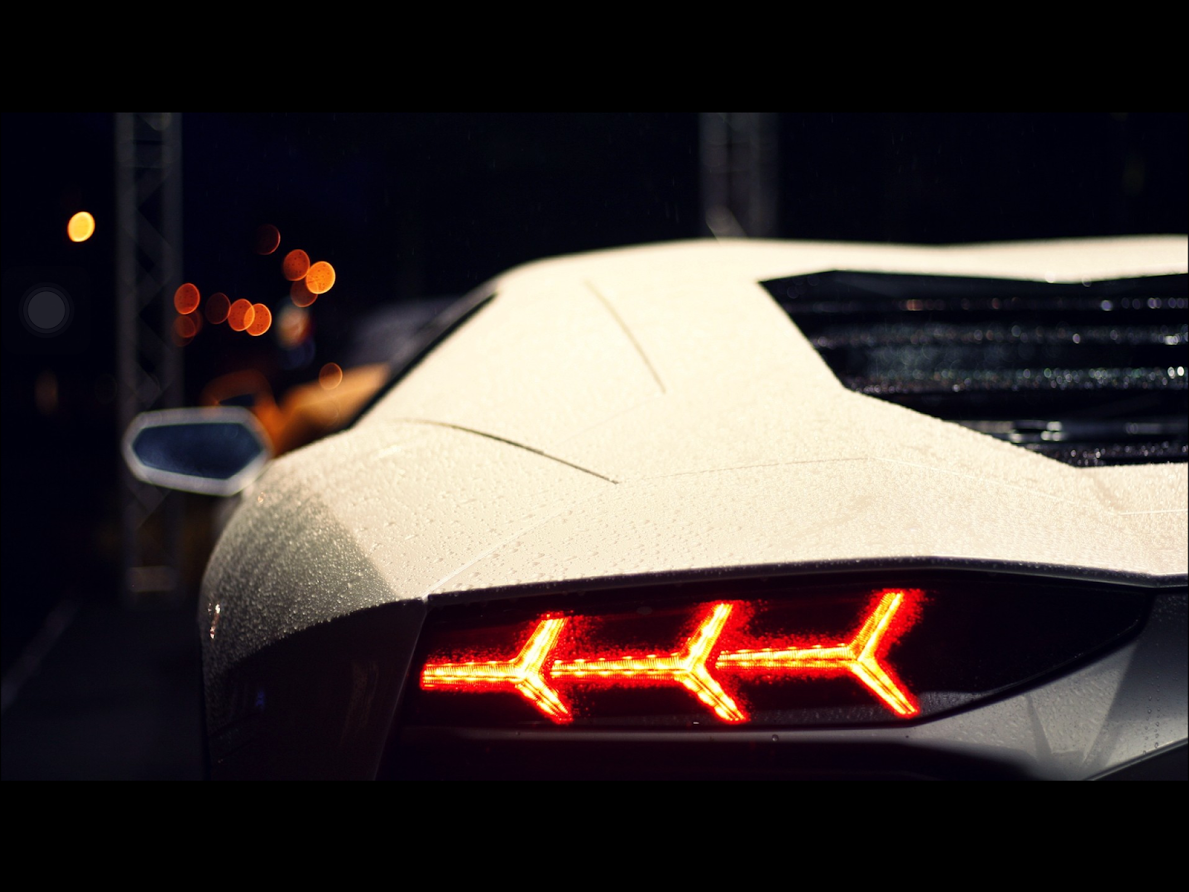 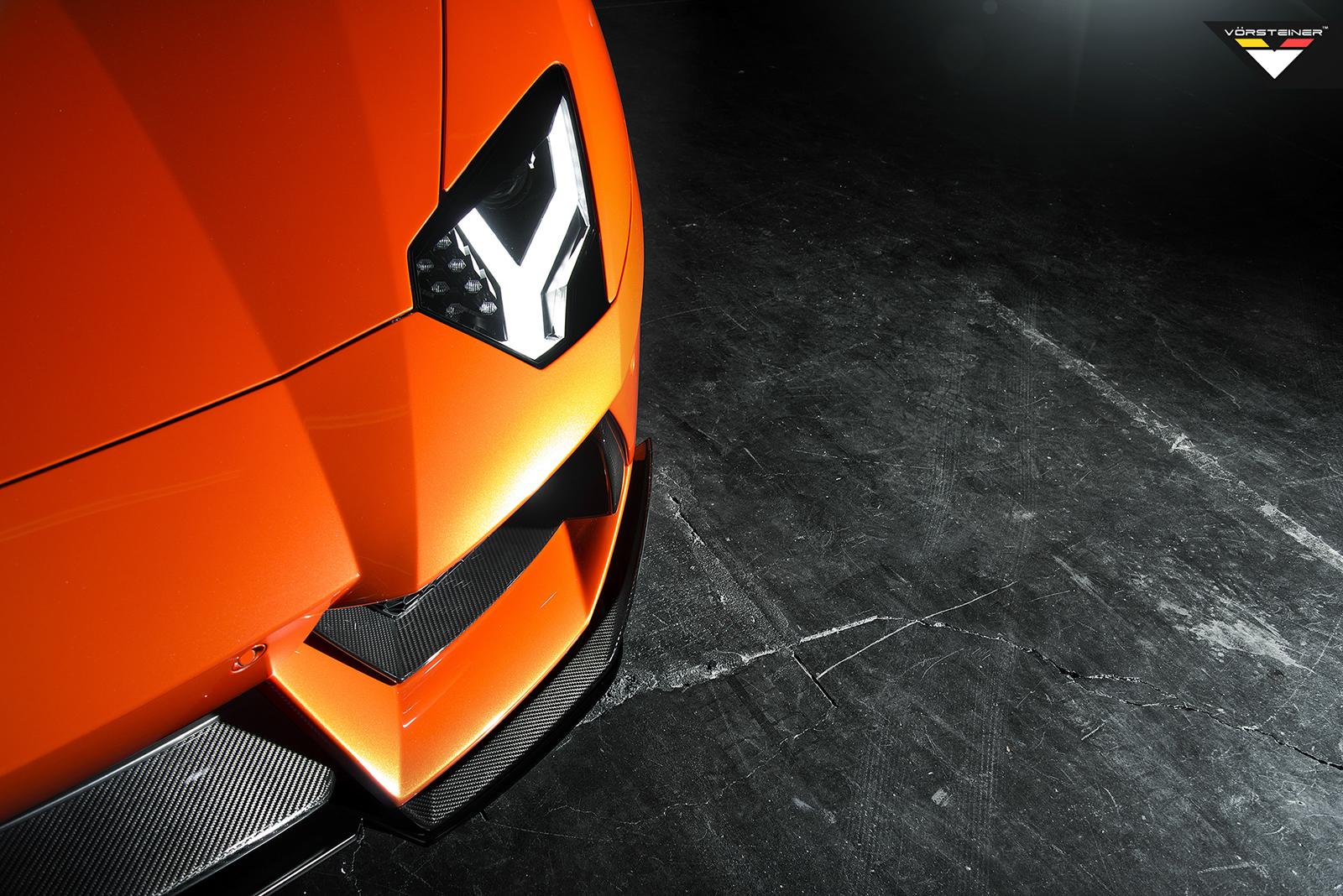 how do the tires look like do you know well it looks like a tire but there is something else to that like every Lamborghini model is different. These are demanding cars. They demand the attention of the driver, they demand respect out on the street and at the track, and they demand superior tires. Do Lamborghini supercars require special tires? Absolutely. We will get into what tires Lamborghini models use, what makes them different, and more.

now do you want to learn intresting facts obout Lamborghini's.

The first Lamborghini was a tractorFerruccio Lamborghini, the founder of Lamborghini, rose to success during the second World War as a master mechanic for the Italian Royal Air Force..

After the war ended, Ferruccio started assembling tractors out of spare parts and his business took off in no time..

The tractors are still made today, but it is no longer a part of the same business.

According to Lamborghini test driver Valentino Balboni, Ferruccio confrontedEnzo Ferrarifor charging 1,000 Lira for a clutch that cost him 10 Lira..

Turns out, Ferrari insulted Ferruccio saying he was a tractor manufacturer and knew nothing about supercars..

So, Ferruccio started working on his own sports car and in just four months, he showcased the Lamborghini 350 GTV..

The first Lamborghini didn't come with an engine

Though the 350 GTV is said to be the first Lamborghini car, it wasn't actually complete when Ferruccio decided to unveil it at the Turin Auto Show. The car didn't come with an engine and instead, a bunch of bricks were put under the hood.

Ferruccio founded Automobili Ferruccio Lamborghini in 1963 to compete with rivals like Ferrari.

The company saw great success during its first decade but eventually, sales plunged around the 1973 financial downturn and the company almost became bankrupt in 1978.

Over the next three decades, the ownership changed three times until Volkswagen Group finally acquired the brand under the Audi division.

From the iconic logo to the classic names was...

The bull logo for Lamborghini was chosen by none o than Ferruccio himself, given his sun sign was Taurus. Interestingly, some of the most popular cars are also named after fighting bulls, such as the Miura, Diablo, Gallardo, Murcielago, Aventador and the Urus.

Fact 1: Lamborghini is named after the founder of the company Ferruccio Lamborghini.

Fact 2: The fastest Lamborghini car in the world (Murcielago R-GT) has a top speed of of 370 km/hm

Fact 3: In 1963, when Lamborghini was founded, it first manufactured tractors for several years.

Fact 5:Many of the cas names are named after spanish legends.

Fact 7:Lambhorghin was once indepedent company but is now owned by Volkswagen AG together with audi

Fact 8:most lambhorghini cars had a v12 enginee except for the Gallardo which has a v10.

Fact 9:The owner of lambherghini first drove a Ferrai when he started the company but the car had a constant nagging clucth problem which frustared him to the extent of making him manu facture cars instead of tractors.

by im gonna write some more things about ferrais